YOUR GATEWAY TO ASIA’S NEW NATURAL GAS AND LNG OPPORTUNITIES

The 2020 Gas Asia Summit’s exhibition will provide exhibitors the opportunity to network with attendees from across the oil, new natural gas & LNG sectors. Exhibitors will be empowered to discuss new technology offerings and present new products, services and solutions to the correct target audience. A special focus on innovations that can materially reduce cost, operational risk & downtime, improved efficiency, extended asset lifespan and new revenue sources will be highlighted.

“The event is very well-organised and attracts many participants. Content-wise, it is also very well done. We had great opportunities to network with many industry leaders so this is a really good event, and I will always look forward to visiting again.”

“There are many distinguished guests in this conference which is also part of Singapore International Energy Week. This platform helps us to introduce Japan’s policy direction to these industry leaders from all over the world.”

“Asia is going to be the centre of gravity for the future growth of energy, and it’s just great to be at this centre and mingle with all the industry leaders in this region for new ideas and new partnerships – I’m really excited about it.”

“Gas Asia Summit is a unique opportunity for a specialized company like ours as it gives us a forum to speak to many of the stakeholders in Asia and help them understand how we can help them address methane emissions and secure the future of natural gas and the energy mix.”

“It is a pleasure to attend the Gas Asia Summit because Singapore is now becoming an energy trading hub for Asia and there are people coming from all over the world to discuss energy issues.”

“The benefits from this summit are the panel discussions by thought leaders in the industry as they provide insights that will help in our corporate policies, corporate planning and strategies for the energy market, where the trends are always changing.”

“This is an excellent event where gas buyers and suppliers can have fruitful discussions. The sessions and speakers were knowledgeable, so I am very happy to have participated in a panel. I was able to meet many stakeholders from different countries and learn how the world is going towards natural gas so India can also grow.”

“I like the really focused agenda of the summit and it is a great opportunity to network with the industry which is very valuable.”

Gas Asia Summit (GAS) is returning to Marina Bay Sands for the 7th year as an integral part of the Singapore International Energy Week (SIEW). GAS is the only natural gas-focused commercial conference within the SIEW framework and has been developed under the theme: Your Gateway to Asia’s Natural Gas & LNG Opportunities.

Asia presents vast opportunities in natural gas & LNG, driven by rapid urbanization and economic growth. Emerging supply sources, deployment and integration of technologies, and new business models are transforming the energy landscape. Policy makers, investors and industry leaders are determined to ride the wave of natural gas & LNG opportunities, so as to secure clean, affordable and competitive energy for a sustainable energy future.

GAS 2019 will firmly position Singapore as a leading trading, services and innovation hub and serve as a key platform for developing new business and knowledge exchange within the natural gas and LNG community.

Join us at GAS 2019 and connect with the most influential energy leaders in Singapore and the region shaping the natural gas and LNG industry. 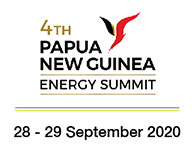 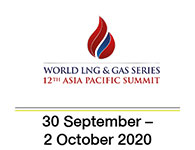 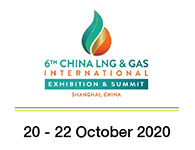 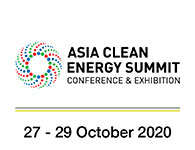 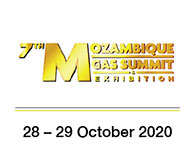 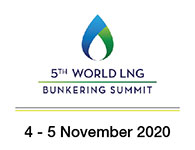 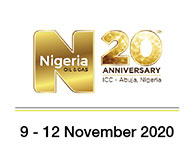 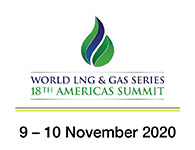 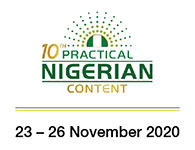 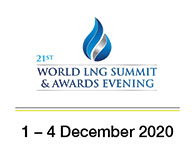 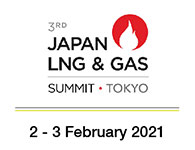 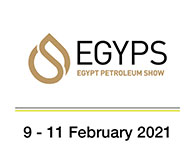 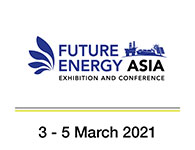 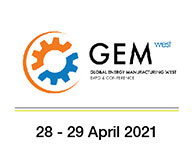 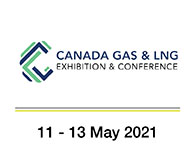 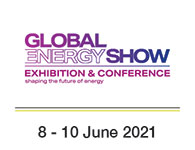 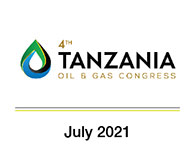 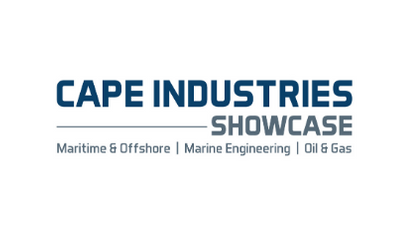 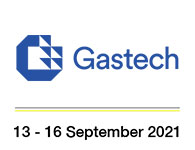 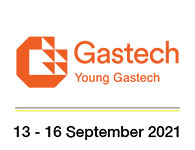 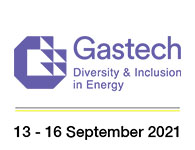